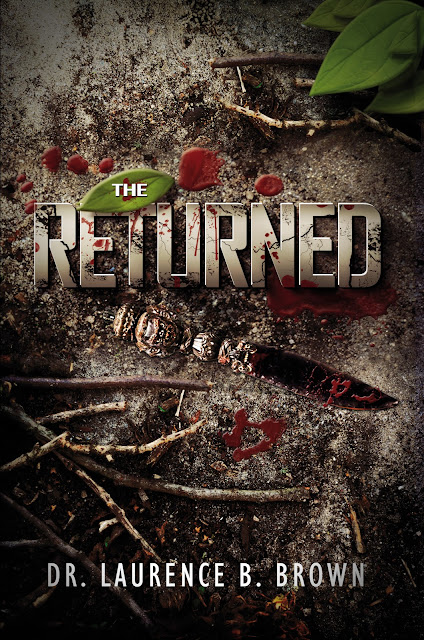 For brothers Nathan and Mark Jones, the best summer vacation they can imagine is one of wild adventure. That is why they join their college geochemistry professor on a prospecting trip to South America. But what begins as a simple expedition rapidly devolves into a life-altering trip into the darkest corners of the human soul. The brothers’ lives soon morph into a kaleidoscope of the best and worst that lawless human nature and untamed wilderness can dish out. They quickly realize that their survival depends not only upon one another, but upon the native Indians they have been taught to fear—the only ones who can lead them back to civilization.

Forty years later, Nathan returns to uncover the truths behind the deadly expedition. In the process, he uncovers a secret that traps him in a terrifying collision of belief, superstition, and survival.

In the vein of Thomas Berger’s Little Big Man and John Boorman’s The Emerald Forest, Dr. Brown captures with primal ferocity the clash between the west’s fanciful myths of indigenous cultures, and the harsh reality we encounter when our worlds, ideals, and morals collide. Probing the deepest recesses of the human psyche, he lays bare the unadorned savagery not just of primitive cultures, but of all people who are forced into adrenaline-fueled battles of wits and wills to survive. The Returned is an insightful, scintillating, action-packed adventure that illuminates the survival-based instincts that lie dormant in us all—and how choices in desperate circumstances define our characters.