4)  After the Six-Day War in 1967, Israel expanded its border to the Jordan River. The Qumran complex was in that territory, so became property of Israel. And so did the scrolls.

But O’Callaghan’s assertion excited a lot of imaginations. Here’s why: The Essenes occupied the Qumran complex for over thirty years following Jesus’ ministry, and their complex was less than a day’s walk from Jerusalem. Yet none of the Qumran Scrolls (i.e., the Dead Sea Scrolls) were New Testament material. They represent all of the Old Testament books except Esther, but to date, nothing has been found that’s provably New Testament. 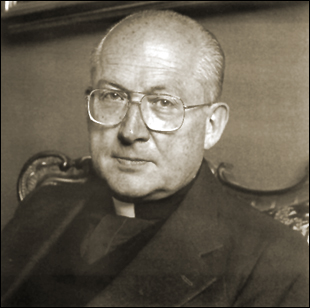 5)  So questions arose. Did the Essenes store New Testament scrolls in a separate place? And if so, why? They were, after all, orthodox Jews. Unless, of course, some of them were closet Christians.
at 12:00 AM